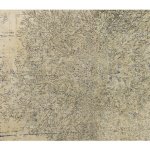 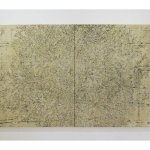 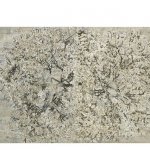 The tree disappeared into Ether 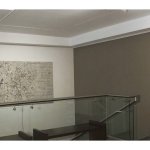 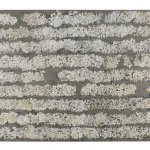 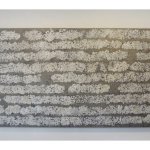 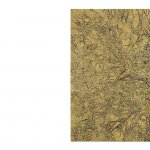 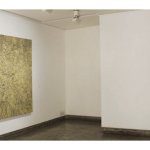 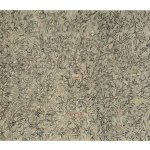 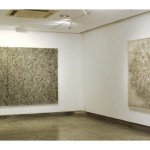 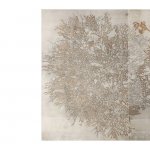 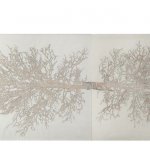 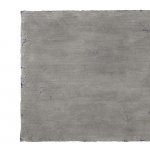 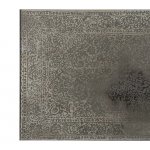 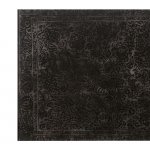 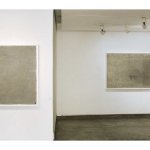 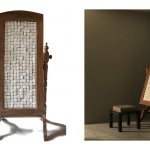 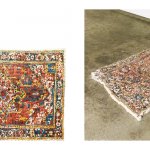 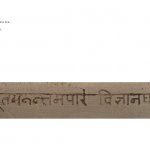 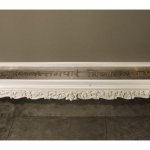